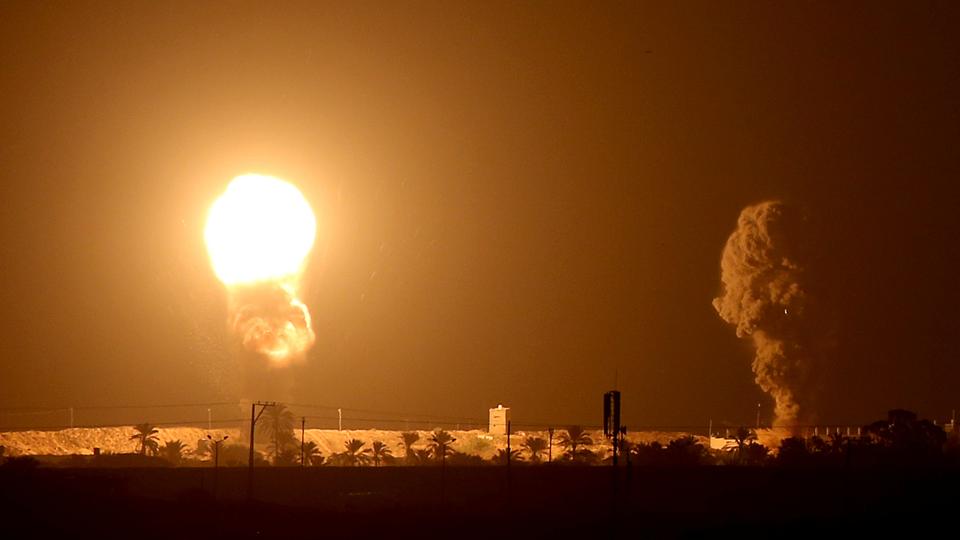 Hamas warned Israel it would face a military escalation after its warplanes bombed the Gaza Strip following rocket fire from the Palestinian territory.

The Hamas said in a statement that the occupation will pay the price for any aggression against Palestinians and the response will be direct.

Meanwhile the Israeli warplanes carried out a series of airstrikes against several sites across the besieged Gaza Strip.

No human casualties were reported in any of the attacks.