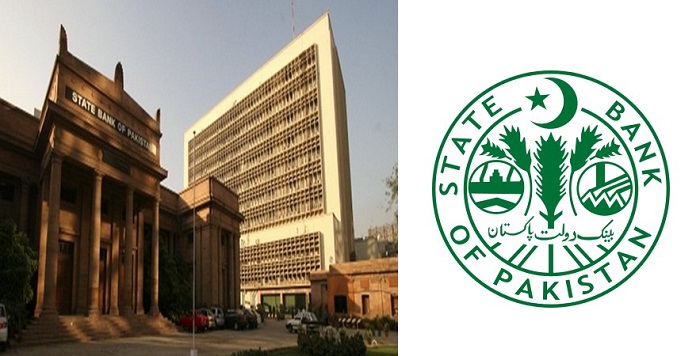 State Bank of Pakistan has announced the new Monetary Policy for next two months by keeping policy rate unchanged at seven percent.

A statement issued by the State Bank noted that the Business confidence and outlook for growth improved which reflects decline Corona Cases in Pakistan and easing of lockdown.

The statement said, the stability in Business also came due to timely stimulus package provided by the government.

It said, the average inflation is now expected to fall within the previously announced range of seven to nine percent during Fiscal Year 2021.

The statement also noted that the World Economy is also at recovery stage after the Covid-19 Pandemic.