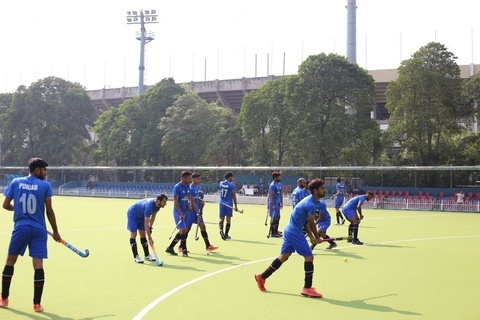 Four matches were played in the National Tray Hockey Championship in Lahore.

In the first match, Islamabad defeated Balochistan by 3-2.

In the third match of the day, Pakistan Air Force defeated Gilgit by 17-0.

In last match of the day, Khyber Pakhtunkhwa defeated Sindh by 3-1.