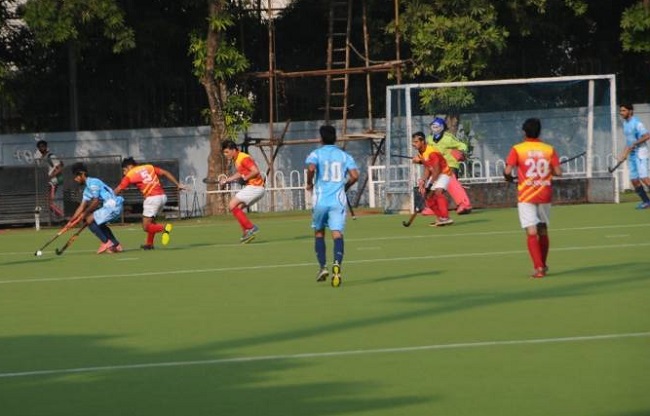 In the fifth National Tray Hockey Championship MPCL and Punjab have reached the final.

Punjab buldozed PAF 7-3 in the first semifinal played at the National Hockey Stadium Lahore. In the second semifinal MPCL defeated HEC 4-1.
Punjab and MPCL play in the final tomorrow while PAF and HEC will take on Each other for third and fourth position match.