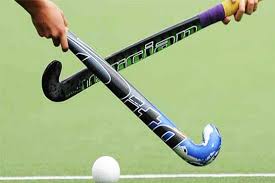 While in second semifinal, Wapda beat Pakistan navy 1-0 to book place in the final.