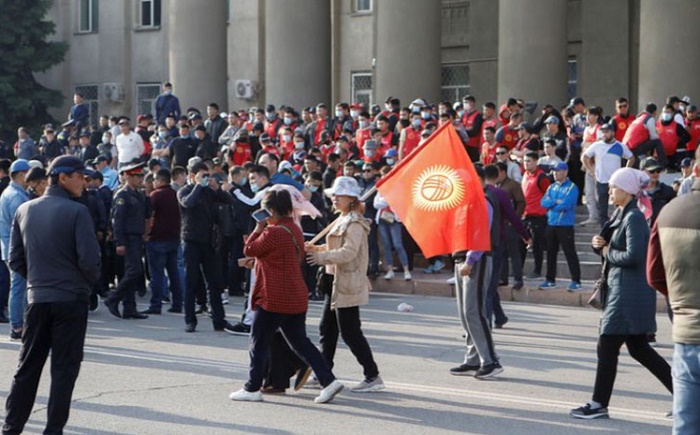 Kyrgyzstan and Tajikistan have agreed on a complete ceasefire after reports of fresh shooting and troop build-ups in the aftermath of border clashes between the two countries.

The heads of the two countries state security bodies announced the agreement in a joint briefing in Kyrgyzstan.

Forty nine people were killed in border skirmishes between the forces of Tajikistan and Kyrgyzstan.

Meanwhile, Russian Foreign Minister Sergei Lavrov spoke by phone with his counterparts in both the countries, urging them to stick to the ceasefire agreement.

On the other hand, Turkey has welcomed the cease-fire deal between Tajikistan and Kyrgyzstan.