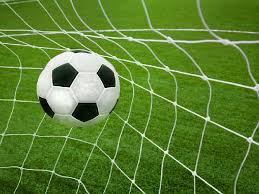 Cristiano Ronaldo netted twice on his second debut to lead Manchester United to a 4-1 win over Newcastle in English Premier Football League.

Ronaldo, who scored 118 goals for United during his first stint and has nearly 800 tallies total, admitted afterwards that he was nervous before the match but performed flawlessly to help his Manchester club to the top of the Premier League standings.